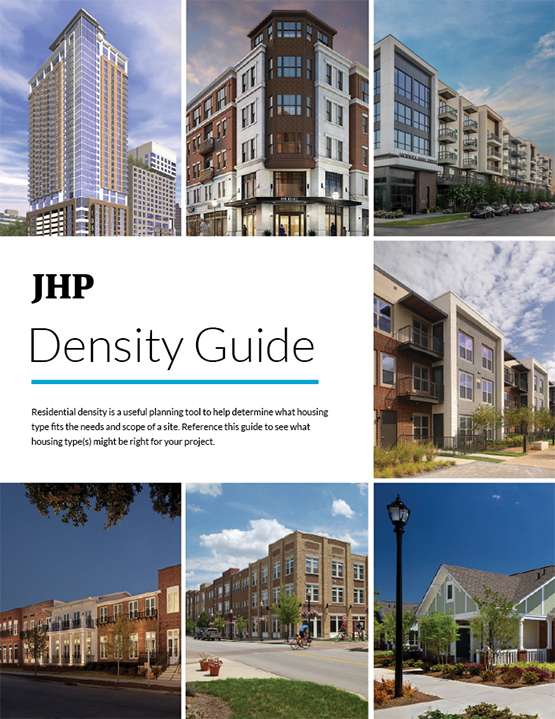 It’s no secret that malls are on their way out. In 2017, Credit Suisse estimated that between 2017 and 2022, 20-25% of malls in the US would close. The COVID pandemic has only served to hasten this decline, and has added fuel to the “retail apocalypse.” In 2019, 9,300 stores closed — including major traditional mall anchor stores like Sears, Macy’s and JCPenney. The fact of the matter is that the United States has more leasable space than any other country in the world. During the mall renaissance between 1975 and 2015, malls were being built at a rate that doubled the rate of population growth. As online shopping continues to tighten its grip on the retail market, more malls and strip centers are finding themselves with vacant space.

The decline of traditional retail combined with a housing crisis and increased need for housing makes converting empty malls and other retail spaces into mixed-use developments one of the most attractive options to developers. This type of development combines retail, commercial and residential into one development, known as horizontal mixed use. In today’s world, the demand for retail space is down. Consumers are rejecting the traditional retail experience — they don’t want to just go to the store, but they want an experience. They want walkable spaces that allow them to make a day of shopping. This can include shopping, eating out, enjoying green space, and more. These areas can also attract tenants to the residential part of the development. They give residents an experience, rather than living in a basic apartment complex.

When it comes to actually creating these developments, it’s more complicated than adding some apartments to a dead mall. There are a few different factors that need to be kept in mind.

The first is zoning. Does the land need to be rezoned to allow for residential spaces? In our experience, cities could be willing to work with developers on these types of projects. Dead malls and strip centers aren’t a good look for local governments. But you should assess the community’s support for it and have research and facts that back up your plan for creating a more viable space. The city is losing their tax base on vacant malls and they attract negative attention. They lead to crime, are a safety hazard, and aren’t pretty to look at. Dead malls conjure up the idea that a municipality is failing, and governments don’t like that. This could work to your advantage.

With that being said, it’s important to get the community’s input. A project, no matter how beneficial you may think it is, can always stir up trouble. Conducting effective community engagement is critical so you get the people on your side. Additionally, getting input can lead to features that will drive more traffic to the new development. Green spaces, walking trails, and community areas can give the public a positive view of a development. Adding these can help make both the government and the people happy, elevating the overall value of the development for both you and the city.

Construction is more complex than just lopping the top off an existing mall. Traditional malls were never designed to be outside, so that’s not a viable option. Instead, “surgically” removing a piece tends to be quite successful – only removing the part of the existing development that you have to. This saves on construction costs, but still allows the developer to create exactly what they want. The key to these projects though is making sure that both housing and retail elements work great together – that means there needs to be well-designed loading, trash, resident parking, green spaces and more. Good segregation of parking and traffic is especially important here. 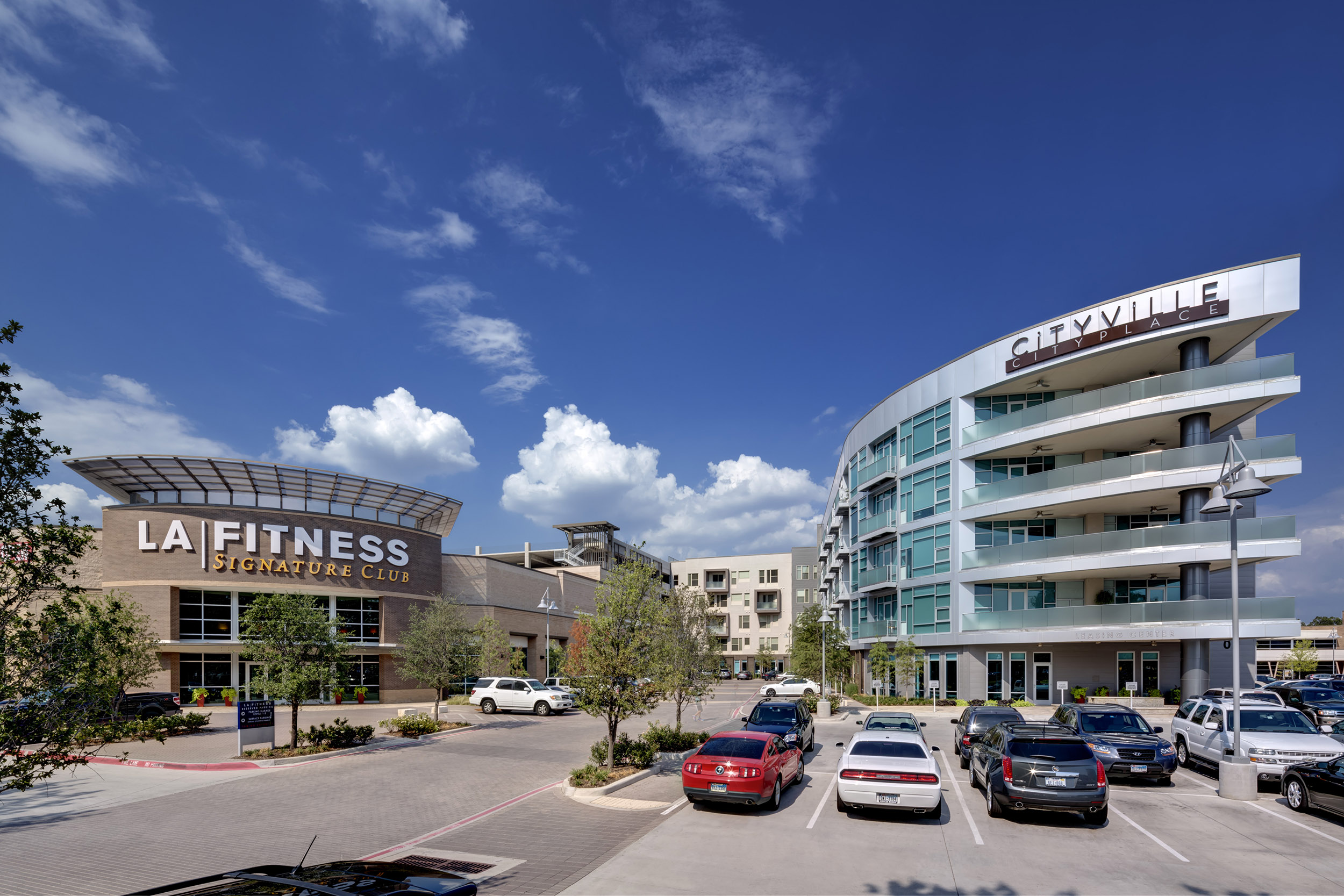 In general, there are four themes we always consider when working on a project that involves converting malls and shopping centers into mixed-use developments:

A great example of this concept is our work with the Park Avenue development in Little Rock, AR. Located in the heart of Little Rock, the site was formerly Old University Mall, which was built in the 1960s. We kept the existing parking garage and Target store, but then developed a linear mixed-use ‘main street’ through the middle of the site in what used to be a parking lot.

Easily accessible from the interstate, the project is within biking and walking distance to major medical employers, the University of Arkansas and established adjacent neighborhoods. Generous sidewalks, bike racks and easy access to public transportation encourages active pedestrian movement within and through the project. The new mixed-use redevelopment features a Target, LA Fitness, high-end retailers, restaurants, office spaces and housing.

The mixed-use development is a great way to create an interesting and profitable development that not only attracts commercial tenants but creates that “cool” factor that will attract residents as well. It creates vibrant districts and allows developers to take advantage of cheap space. By only knocking down and custom-building what is necessary, and staying within within the old footprint construction costs are saved. We think this is a trend that will only continue to grow as traditional retail fades out and there is a mass of empty spaces waiting to be redeveloped.

At JHP, we are experts in mixed-use developments, and have done a number of projects that involved converting empty mall space into more attractive districts. Use our density guide calculator to determine the type of multifamily space that will meet the demands of your site and project.

You can also contact us if you’re ready to get started on your next project.

The information presented is based on JHP’s experience.